“We are pleased that the American Trucker series shines a positive light on trucking and professional drivers, says Delia Moon Meier, Iowa 80 Group Senior Vice President. “And are equally pleased to have the opportunity to share Iowa 80 with Speed Channel viewers.”

You can watch the episode here. 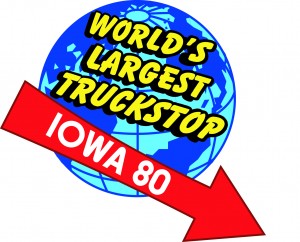